A Somali Terrorist and a Twist 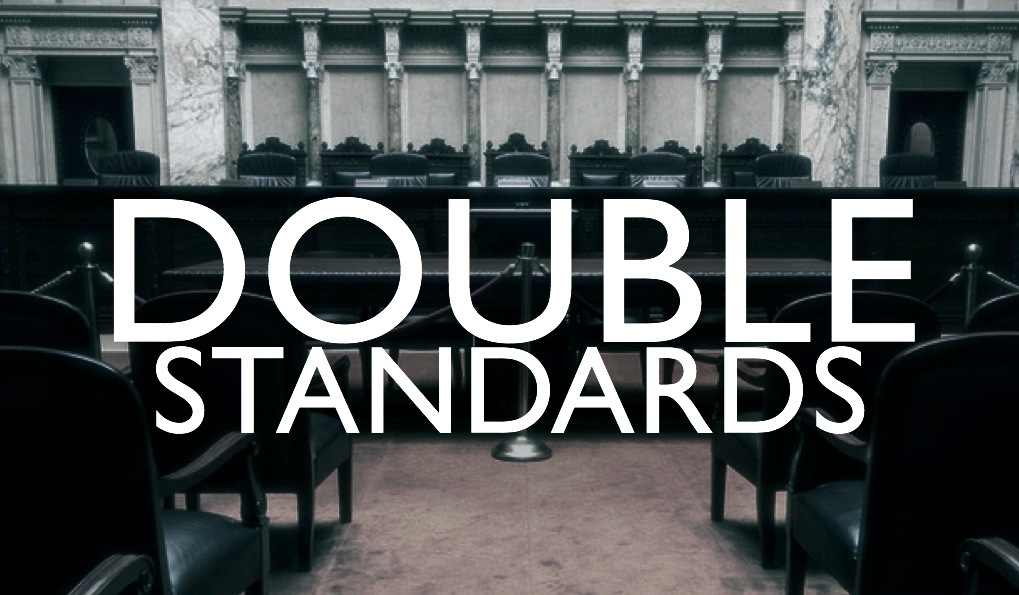 Well, I'm sure by now you've heard the news...or maybe not, since it is rather controversial.

Yesterday, there was a calculated and completely evil attack on unsuspecting students on the campus of Ohio State University.  Nine students were injured by means of car/knife, and the clincher that the mainstream media would prefer to bury, is that the attacker was a Somali refugee, probably one of those poor, dear souls reported to be fleeing ISIS, and given the keys to the country, just like that.  Well, sir, thank you for totally pulling the wool over our eyes.  We never saw it coming.  (Don't mind the tongue in cheek)

Moving on, however, there are two important points I wanted to make with this blog.

1.  There was a hero to this story.  Yes, I said it.  A H.E.R.O.  His name is Officer Alan Horujko.  This brave warrior eliminated the threat...shot and killed the terrorist, thereby saving many other lives.

His name should go down in history books. It should have been recognized and applauded by all the major news agencies.  Our very own President should have called this brave officer and thanked him for a job well done, but alas, again, all we hear are crickets...another evil plot foiled and a number of liberal dead heads refusing to admit we have a problem.

This time, good won out.  Evil lost.  It failed.  Lives were spared.  A hero emerged from the shadows.  A profession so widely criticized, was put to the test and proved itself worthy, which leads me to my second point.  Have you noticed that...

2.  All the whining college students who have been protesting and spewing hatred against cops, brutality and such, have suddenly fallen into oblivion, or at least back into their classrooms.

Those "bad, ole cops" and especially in particular, yesterday's situation, simply do not fit into their script.  Students actually needed a  boy in blue....oh the curse of it all.  I'm sure it really is a hard pill to swallow.

Could it be that law enforcement officers really are valuable?  Perhaps it just depends on the situation.  Is it possible that the nine who almost lost their lives yesterday might find some benefit to having them around?  Will situations such as this help change the mindset of the general public?  Ahh...I guess time will tell.

And, I'm thankful the protesters have gone back to class.  At least until the next thing comes along giving them opportunity to skip.