A Recap of Our Trip of a Lifetime to Hawaii

I told you I would share some pictures of our trip to Hawaii.  It really was an AMAZING vacation.  I can still hear those ocean waves in my mind, and I'm already trying to figure out how to raise enough funds to go back.  Lol.

We spent a total of about 12 days on the big island.  The first few days we stayed at the Sheraton outside of Kona.  It was super nice! 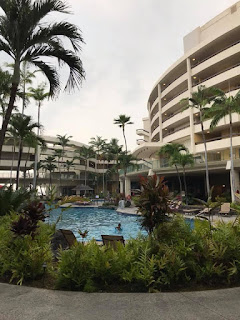 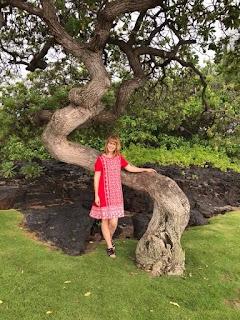 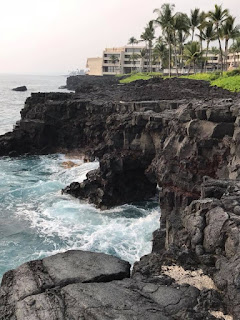 While we were there, we took a kayak excursion out on the ocean, Rick snorkeled a bit, we watched the manta ray's come in each evening and feed on plankton, took in a luau, and just relaxed by the pool.  It was sooo nice! 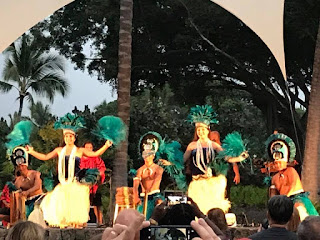 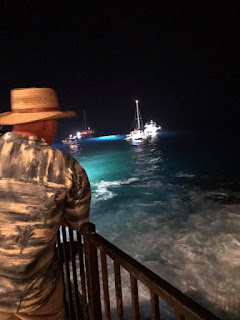 Several days later, we left the Sheraton and headed to Kona town where we had secured a Air B&B.  It was great!  Right on the main drag where we could walk to wherever we wanted to go.  We learned something, however.  You have to pay extra for air conditioning.  Go figure.

If you ever go to Kona, be sure and stop by One Aloha for shaved ice!  It was to die for!! 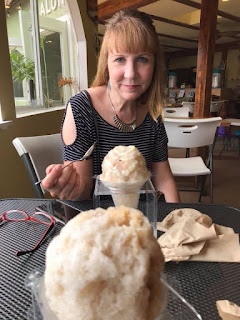 We did a lot of shopping and eating, lol.  We also took a boat out so Rick could swim/snorkel with the manta rays.  We watched a few turtles come up into the bay.  Got suckered into taking our picture with parrots.  Went to Costco a couple times. LOL.  Went to a coffee plantation and hiked a bit through the area at a place called "End of the World".  Very beautiful country. 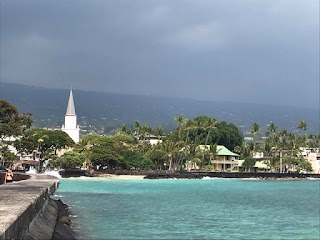 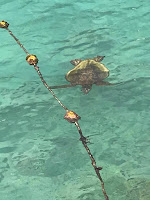 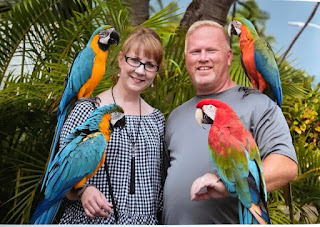 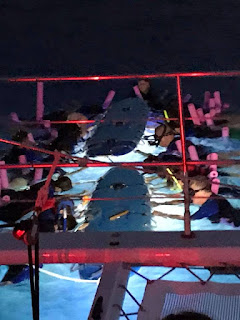 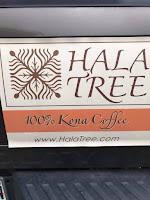 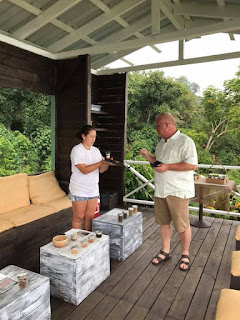 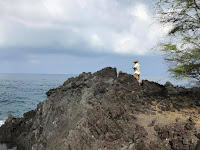 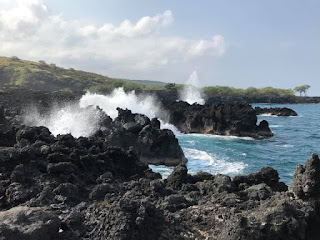 After a few days in Kona, we traveled up the coast and took in old lava tubes, a 600 year old village, beautiful views including mountains from neighboring islands, lush green fields, and back down to Hilo on the other side. 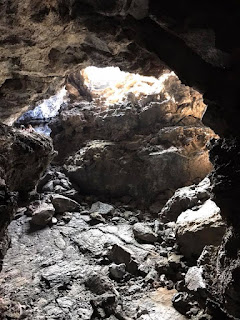 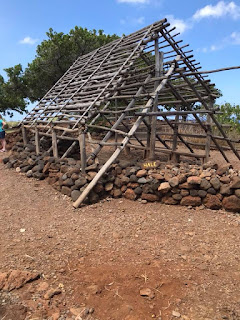 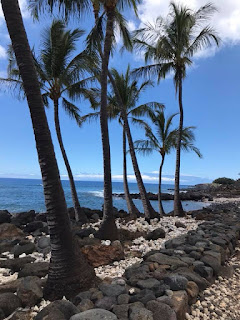 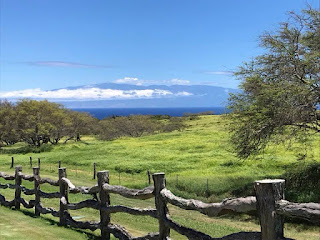 We stayed outside of Hilo in Pahoa which was just a couple of miles from the volcano eruptions.  It was a beautiful display of God's power and beauty.

While we were in the Hilo area, we took in Rainbow Falls, Akaka Falls, a great little watering hole with a small runoff fall, Richardson's beach, a couple of museums, and just waking up to beautiful sunrises every single day. 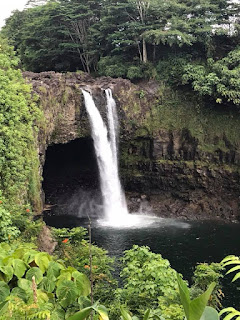 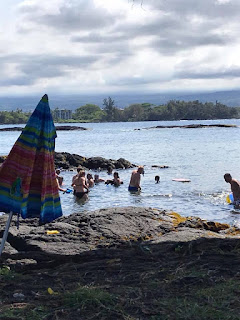 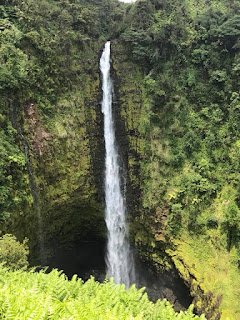 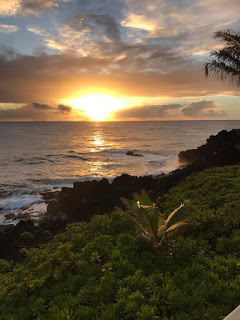 Our last couple of days, we traveled back to Kona and took in more shops and eats, took in Two Step beach, more shaved ice, and another luau.  We also went to the theater and saw Incredibles 2.  It was pretty good. 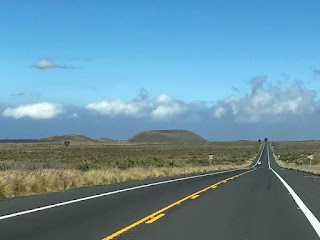 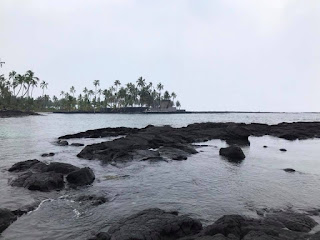 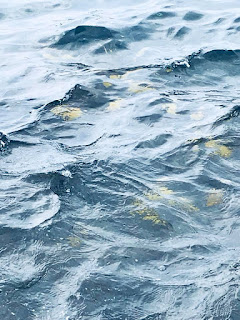 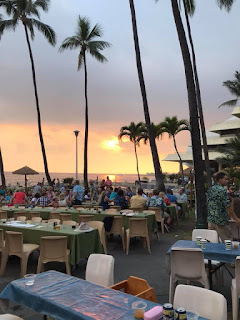 Finally our last day had come and we headed to the airport.  We were so sad.  Goodbye Hawaii.  We'll be back!! 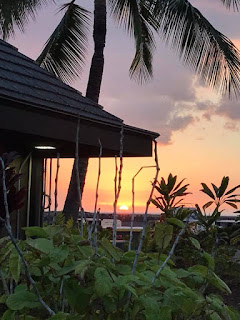 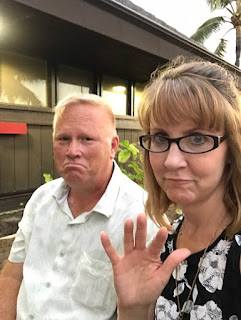