Christian Leaders Beware: What Builds Your Platform Can Also Destroy It 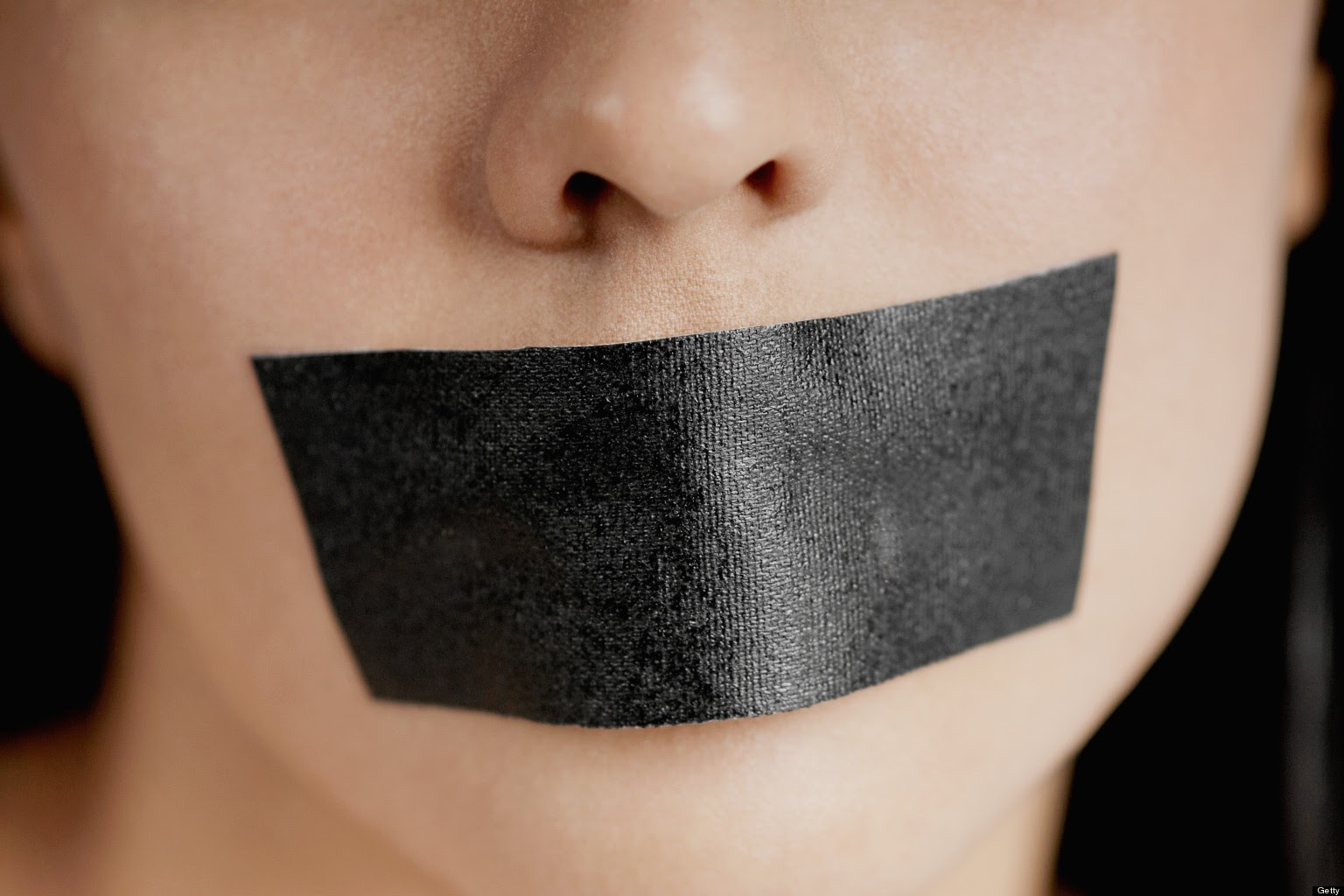 I consider myself to be a pretty level headed person.  I try not to jump to conclusions too quickly or label someone because of here say.  That's not to say that I haven't at times, and for that I am truly sorry.

God has humbled me more times than I can count within my lifetime, and as a Christian speaker, I know that even though I may not have a million followers...not even a thousand, there are still enough people watching every move I make, listening to every word I speak, and reading most of what I write.

Today, I was tagged on a social media site in regards to a popular women's speaker and a long, sordid comment she made about the latest shooting of a black man by a cop.

Instead of this woman staying neutral on the subject (why she even brought it up in the first place is beyond me), she expressed her opinion for the second time that I've seen on this subject matter, and I assure you, it was tainted.

Her words carried weight.  Not really because of what she said, but who she said it to - the thousands of people who follow her page, and the tone of bias in which she spoke it.

It made me mad.  Quite frankly, I was infuriated.  But I was also sad enough to cry tears.

Not because this woman has an opinion.  She, along with everyone else on this planet are entitled to expressing their thoughts.  But I was saddened by her lack of discretion...her judging of a situation even before all the facts were brought to light.

Christian leaders beware!  What builds your platform can also destroy it.

What do I mean by that?  God raises certain people up to be a huge influence over others.  Some use that platform for the good, continually pointing their followers back to Him.

Others, sadly, use their sway and privilege to promote their own ideology.

Now whether this woman is trying to promote something under the guise of a comment on a social page, I don't know for sure.  But what I do know, is that a huge number of folks bought in to the blaming undertones of her message and quickly jumped on the racism bandwagon against police.

This should not be and I am sick to think that many of her followers are being conditioned to believe that this racism mantra is truth, when in fact, it is something that the evil one has sewn deeply within this nation as a tool to divide.

Leaders...whether you are a Sunday School teacher, church bus driver, Pastor, teacher, or nation-wide speaker, please be mindful of the powerful influence you have on those who follow.

Like sheep being led to the slaughter, there are so many who do not, and will not research for themselves, but will blindly believe whatever you tell them.

We are to model Christ in everything we do and say.  Don't allow what builds you (your words) become what destroys you in the end.